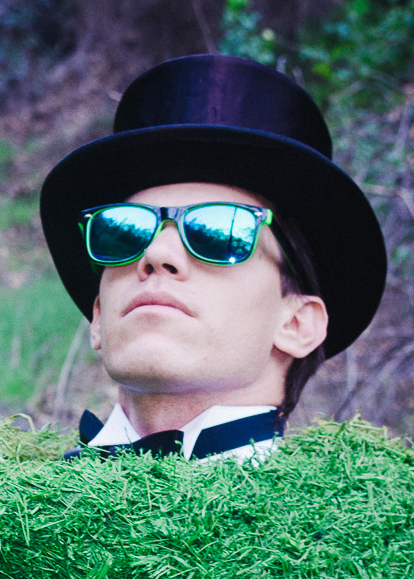 Patrick (aka "The Kamelion") is the co-host for "The Strange Kamelion Show" but he's also known as a Musician, Podcast Producer, Energy Producer, and most of all, an Entertainer. Patrick (not to brag) has an average small, profoundly small, really, really… small Production Company called Logan’s Productions and has been a key influence in producing, filming, recording, and or performing with his trusty Cajon for local artists such as; SHOCK! Jennifer Kramer, Groove Sessions, Vokab Kompany, Pamela Clay, Bruce Bermudez, and many other artists. Patrick enjoys playing drums and performing in various settings. He has performed drums for a TV variety show called "Tonight In San Diego" and has produced jingles for a variety of businesses and podcasters.

A Musician, Producer, Podcaster, Master-Debator, there's nothing that this guy can't do, obviously, cause he's a Man. 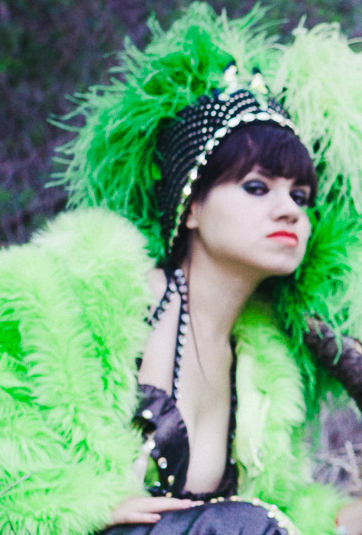 The other half of "The Strange Kamelion Show". She got her start in acting after attending the Meisner Technique at the Joanne Baron / D.W. Brown Studio to experience the magic of emotinal and mental freedom. Mariela has written a biographical screenplay "El Milagro De La Vida" (The Miracle Of Life), based on the coming of age story of her mother and struggles of coming to America as an immigrant. On her spare time, she's a contributor blogger for "All The Real Parts" under her column "Mariela Talks". Nevertheless, she enjoys giving back, and regularly volunteers for The Motion Picture & Television Fund. Now she is investing most of her time as a co-host to "The Strange Kamelion Show" with the character name "Strange". Her demure and mystery, paired with her love for laughter, is sure to captivate you!

A podcast personality, actress, scriptwriter, blogger and poet, there is nothing this girl can't do, except win a wrestling match with Dwayne "The Rock" Johnson... Maybe.

Show Time:
Sunday 7:00PM - 7:59PM
(PST)
Show Description:
The Strange Kamelion Show started as a collaboration of ideas and progressed into a podcast show. Patrick Logan has a project called "The Kamelion Show" and Mariela "The Strange", has always had that nickname ever since she was in high school (which was just last year, haha). So we decided to combine our names and call it "The Strange Kamelion Show". Fascinating isn't it (British accent). It's a composition of live comedic skits, entertainment news with a satire twist, music and lots of laughter.