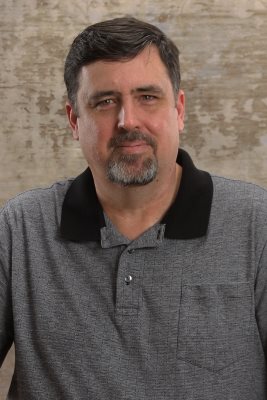 A native of Turlock, California, Richard Paolinelli began his writing career as a freelance writer in 1984 and gained his first fiction credit serving as the lead writer for the first two issues of the Elite Comics sci-fi/fantasy series, Seadragon. His sports writing career spans stops in New Mexico, Arizona and California. He won the 2001 California Newspaper Publishers Association award for Best Sports Story.

In 2010, Richard retired as a sportswriter and returned to his fiction writing roots. Since then he has written five novels – including the Dragon Award Finalist (Best Sci-Fi Novel), Escaping Infinity – three Sherlock Holmes pastiches, two non-fiction sports books and three novelettes. He is serving as co-editor for one of the 11 volumes of Superversive Press’ Planetary Anthologies (Pluto) and will have his own short stories in several of the other volumes as well that are to be released throughout 2018.