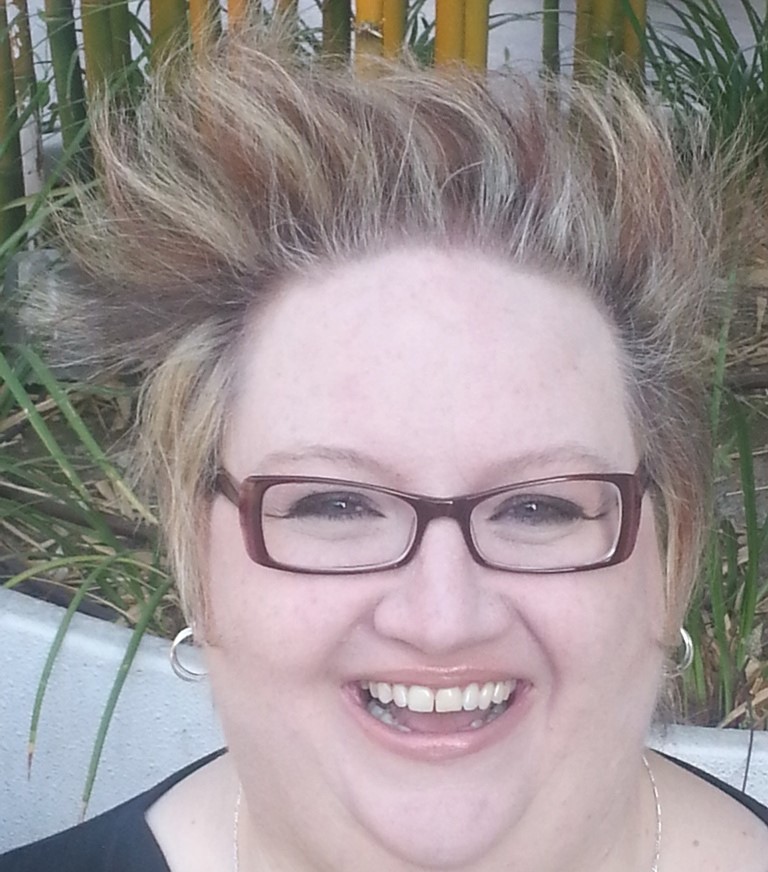 While pursuing her degree in Business Administration/Marketing, she loved working in community theatre. However, Priscilla's strong desire to pursue a career as a Producer in film, television and radio led to her move to Los Angeles.

Priscilla Leona also holds the titles of Screener and Judge for the Burbank International Film Festival and The Show Low Film Festival.

WANT TO BE A GUEST ON OUR SHOW? - You DON'T have to live in California or in the USA. We offer remote interviews via TELEPHONE, SKYPE or VIDEO via StreamYard.

Please send an inquiry email to: priscillaleona@yahoo.com and make sure that you include: One Paragraph Bio (Career Highlights ONLY), Social Media Sites for interview consideration. Thanks so very much.